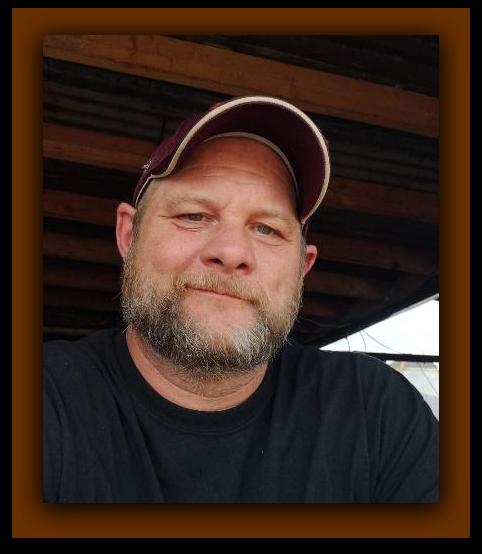 Hi, my name is John. I am an Alcoholic and a Drug addict. My story begins on December 20, 1976, when I was born at Baylor Medical Center. I grew up in Mesquite, Texas. My Father worked for the City of Dallas Wastewater Department and my mother worked for Exxon / Mobil as a Secretary. In my early years I was a good kid. Unfortunately, that took a turn for the worse when I got to High School. After every Football game, I drank so much I blacked out. I ended up quitting High School and got a Job at Checkers Hamburgers. That was when I was introduced to Cocaine. I had that job for a little while, until the manager saw that I was drinking on the job and fired me on the spot. In 1994, I was arrested for Aggravated Robbery and was sentenced to 7 years in 1995 to Texas Department of Criminal Justice prison. I ended up doing all 7 years and got out in 2002. I got a job at the Hard Rock Café through an old friend from High School after my release. I started right where I left off before I went to prison,…

drinking a fifth of whiskey every night and doing it all over the next day. I ended up running into another High School friend, and that is when I found my new best friend Methamphetamine. I could Drink and then use meth without being tired. Whoo Hoo!!, let the party begin. I started a new job as a Shipping Supervisor at a Video Reproduction Company in 2003. I was able to get a Condo in Addison with great benefits and awesome pay. With the great pay came more expensive Alcohol and more Meth and a lot more partying. It all came to an end in 2007 when I was let go, due to my drinking while I was at work. I then lost my Condo, Car and everything that came with it. I had to move in with my sister and her family. I got a job at a Jewelry store as a Watch Technician and then moved into the Gold and Silver Bullion section soon after that. I was doing better but that Demon was still present with me, and I started to go back in my old ways.

In 2011, I lost my Dad and that really hurt. I started using Meth and Drinking nonstop. I was arrested on a Dope charge in December of that year and got Probation. Did I stop what I was doing? Not even close. Everything accelerated to where I was drinking before work, during work and after work. I finally had enough as did my sister. In 2016 she threw me out of the house, and I became homeless, couch surfing for almost 2 years. I was going to change. I started attending Celebrate Recovery, and all was good for the next 3 or 4 months until I lost my Mom in January of 2018. I was living with my brother at the time, and he saw that I was going back to my old ways. He said, “you need help, and you need it fast”.

This is when I found Soul’s Harbor on April 13th of 2018. I finished the program in October of that year. I had become a different person through a Program that gave me something I haven’t had in some time, which was Hope! I became fully aware of who I was and what I could become. I left the Harbor in June of 2020 and started a new chapter in my life. It didn’t last long, due to my failure of being selfish, and I relapsed in September of that year. I came back in December to focus on what I was doing wrong and make it right. Through the Holistic approach of Mind, Body and Spirit and the 12 Step process, I celebrated a year of sobriety on December 27th of last year. I can say that this time, I understand who and what I am. I am John, an Alcoholic and Addict, who only must stay sober for One day at a Time. I am a Survivor and a Precious Gem now. They told me when I first got to Soul’s Harbor, “Do not leave before the Miracle happens”. I didn’t understand what that meant at the time, but I do now.

Thank You Soul’s Harbor for Investing in me. Now I can pay it forward.